From Wrocław with Love 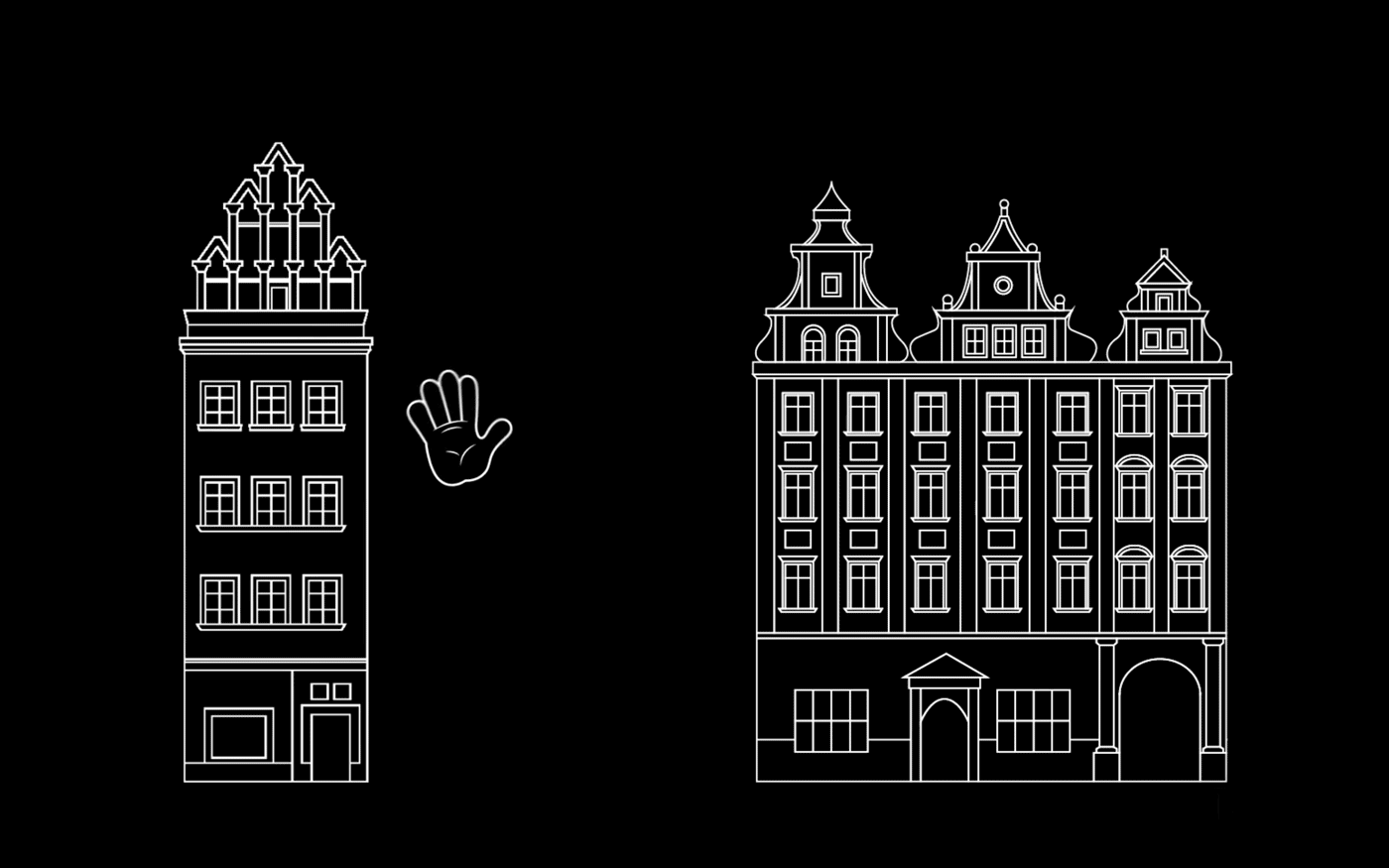 The story behind this video isn’t particularly deep. In my first motion graphics class at the University of North Carolina, we were asked to create a short video that utilized at least half of the twelve principles of animation. There were no limitations on the style or content of our video, so I decided I wanted to put a twist on Central European architecture. 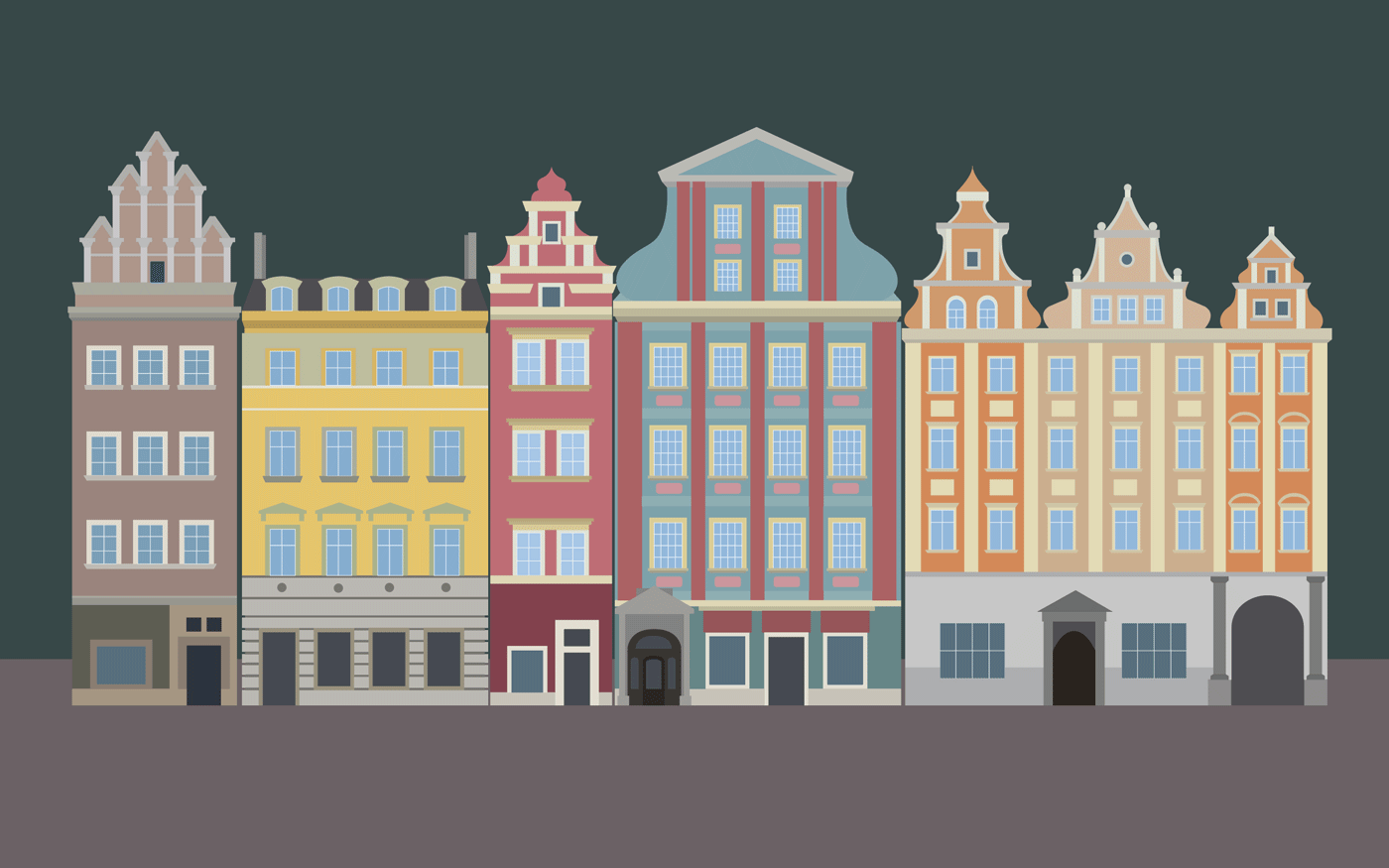 Initially, I wanted to showcase the beautiful pastels on Wrocław's buildings—ultimately, though, I decided that a simple, outline aesthetic worked better.

I also created more assets than I ended up needing in the video—just part of the creative process!

Established in 1214, Market Square in Wrocław, Poland, is home to dozens of gorgeous buildings. I wanted to tell a story using those buildings. After creating assets in Adobe Illustrator, I began working in Adobe After Effects. I used a draw-on technique to make create a sense of anticipation as the buildings came to life, and I exaggerated their movements with the Puppet Pin tool.

I used the Puppet Pin tool and motion blur to create a sense of movement and exaggeration throughout the animation. 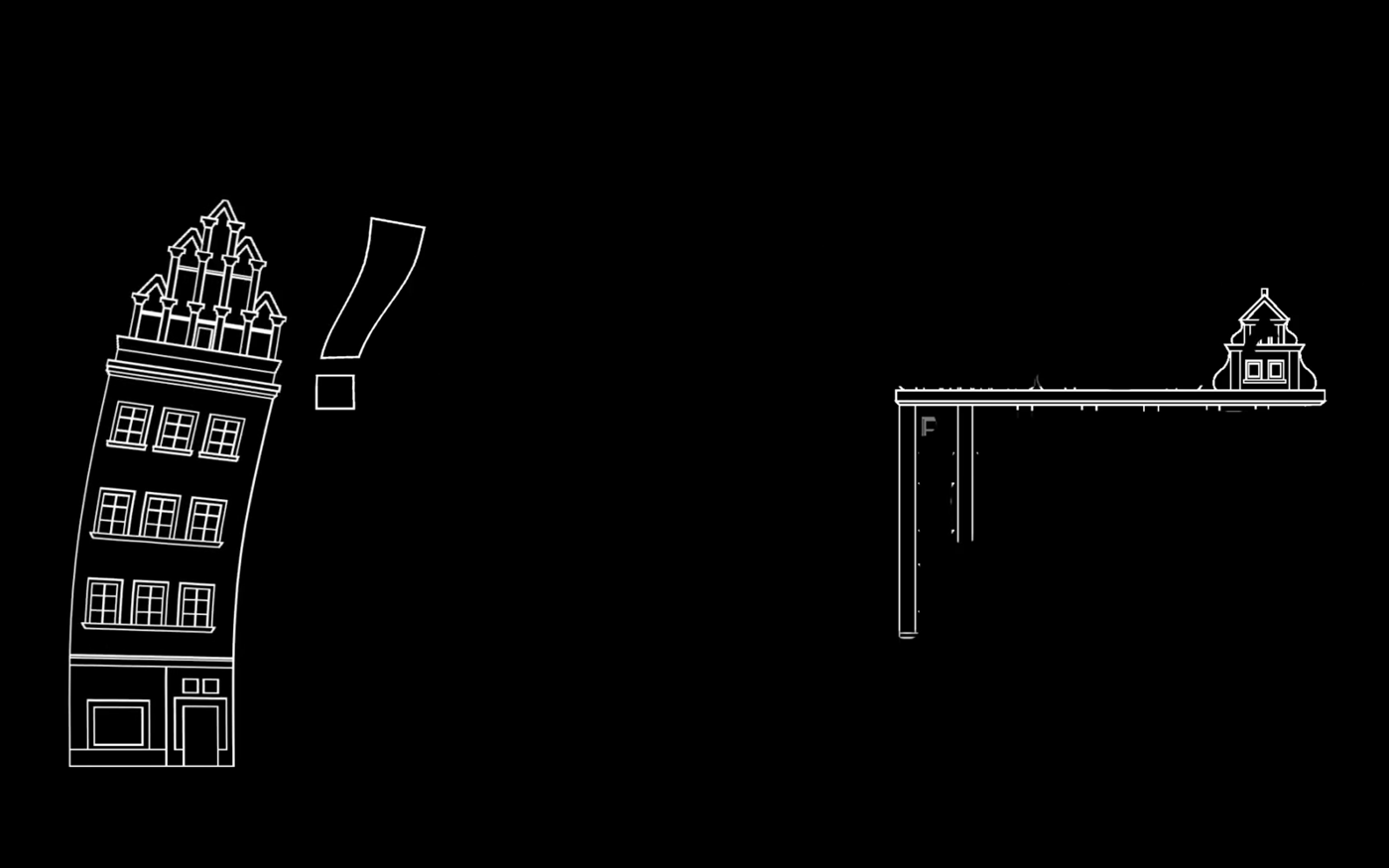 In addition to the Puppet Pin tool, the draw on effect was foundational to my animation.

Lighthearted as this video might be, it played a fundamental role in my development as an animator. For one, it introduced me to the draw-on technique, which I have refined and continued using. But more importantly, it got me thinking about animation’s power as a storytelling tool. While this video might only be 20 seconds long, I feel it has a narrative arc—something I try to recreate in all my motion graphics, no matter how trivial. 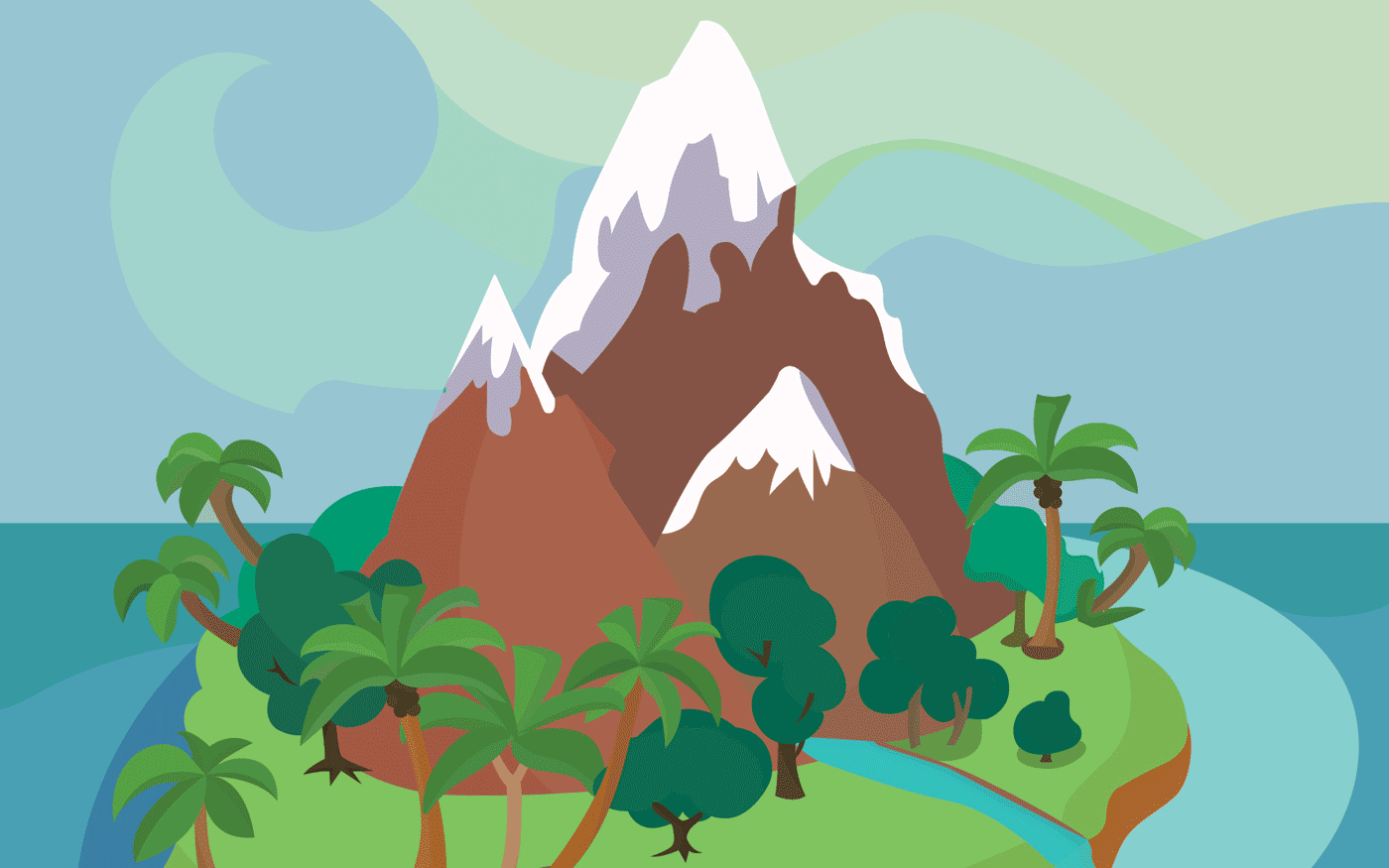 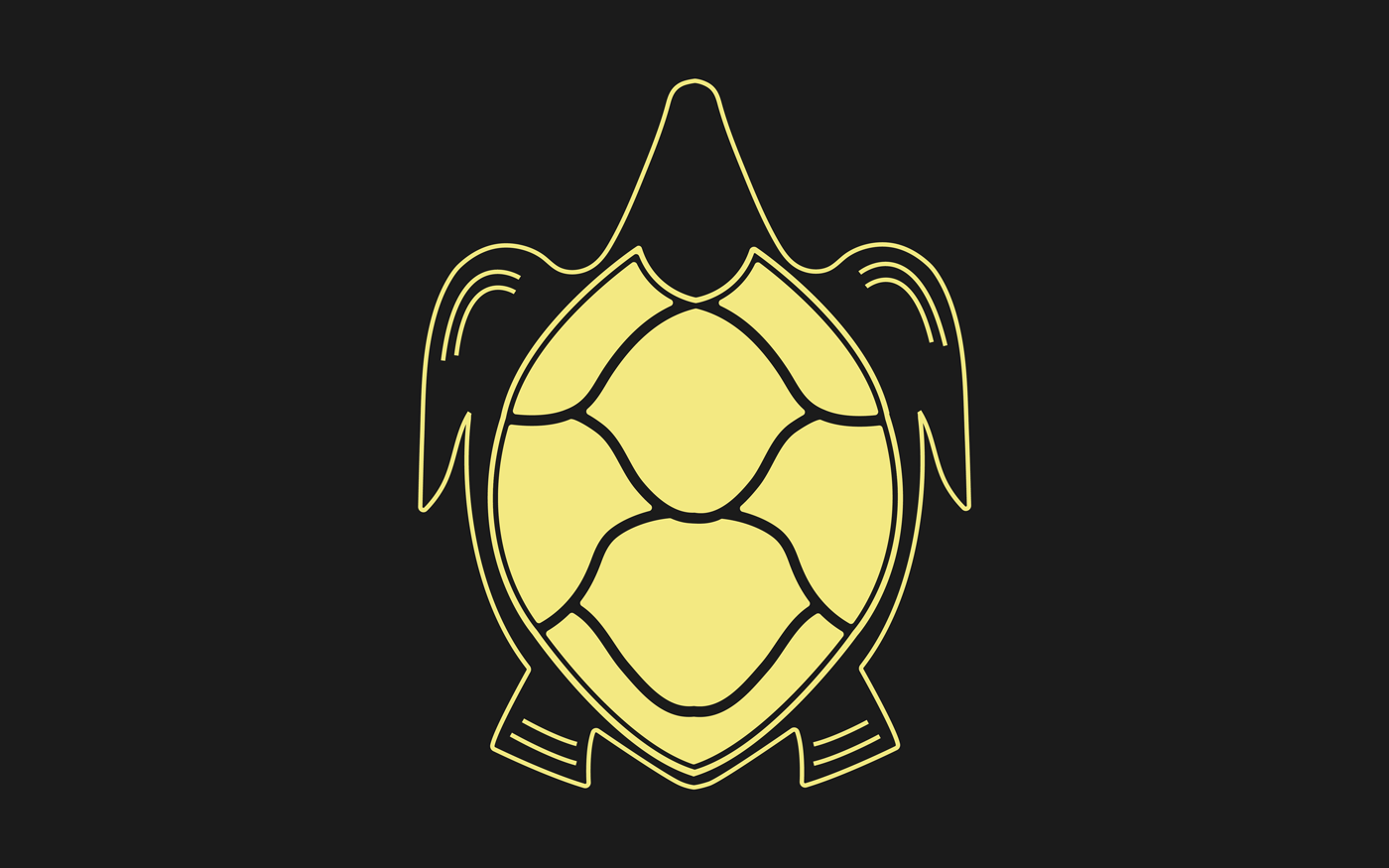