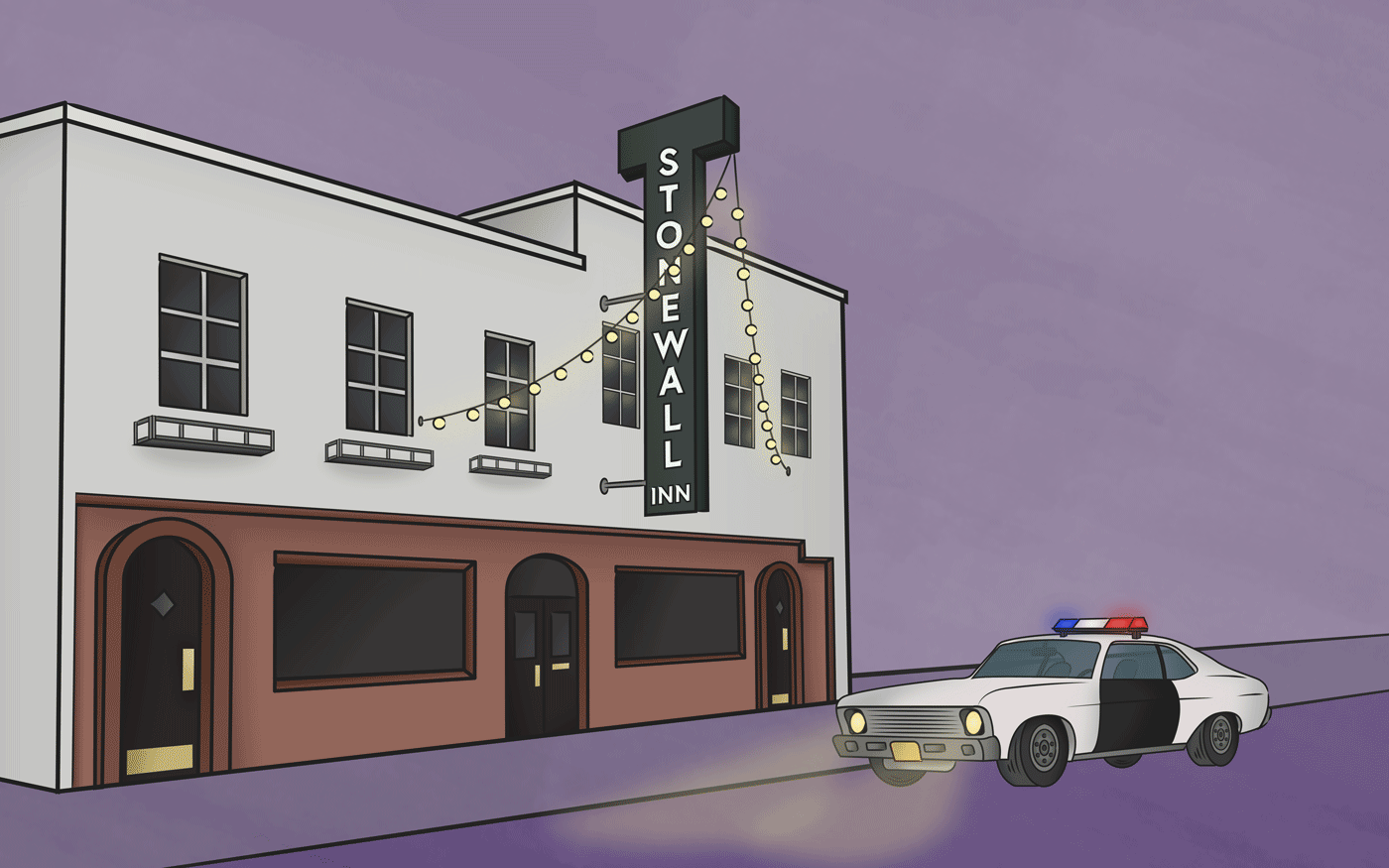 Research shows that learning about LGBTQ+ topics can significantly improve queer youth’s sense of self. But only five US states require public schools to include LGBTQ+ history in social studies curriculums. Animating Queer History provides an alternative way of learning about the past. 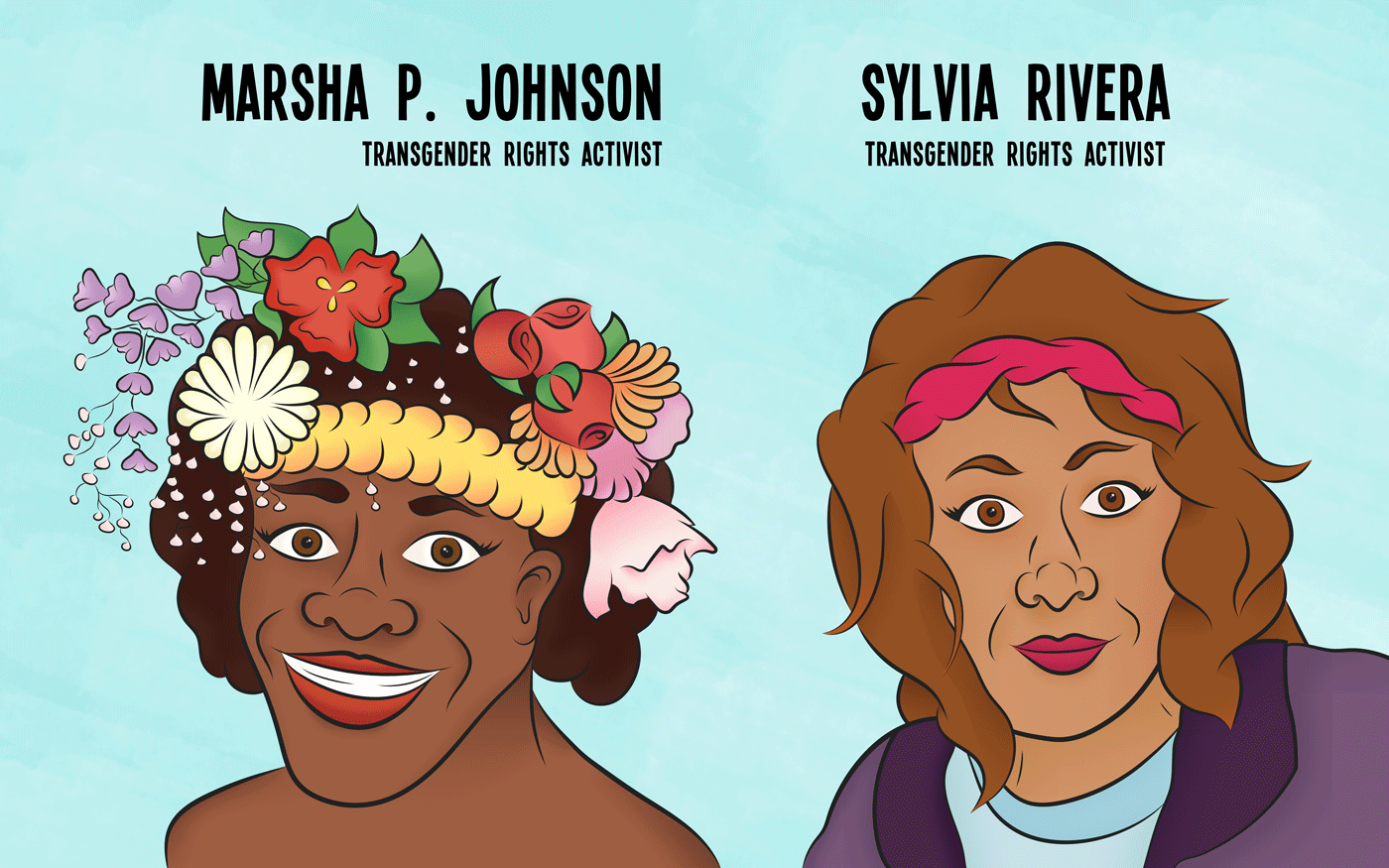 The project's Gay Liberation video examines how transgender women of color were left behind by a movement they helped create. 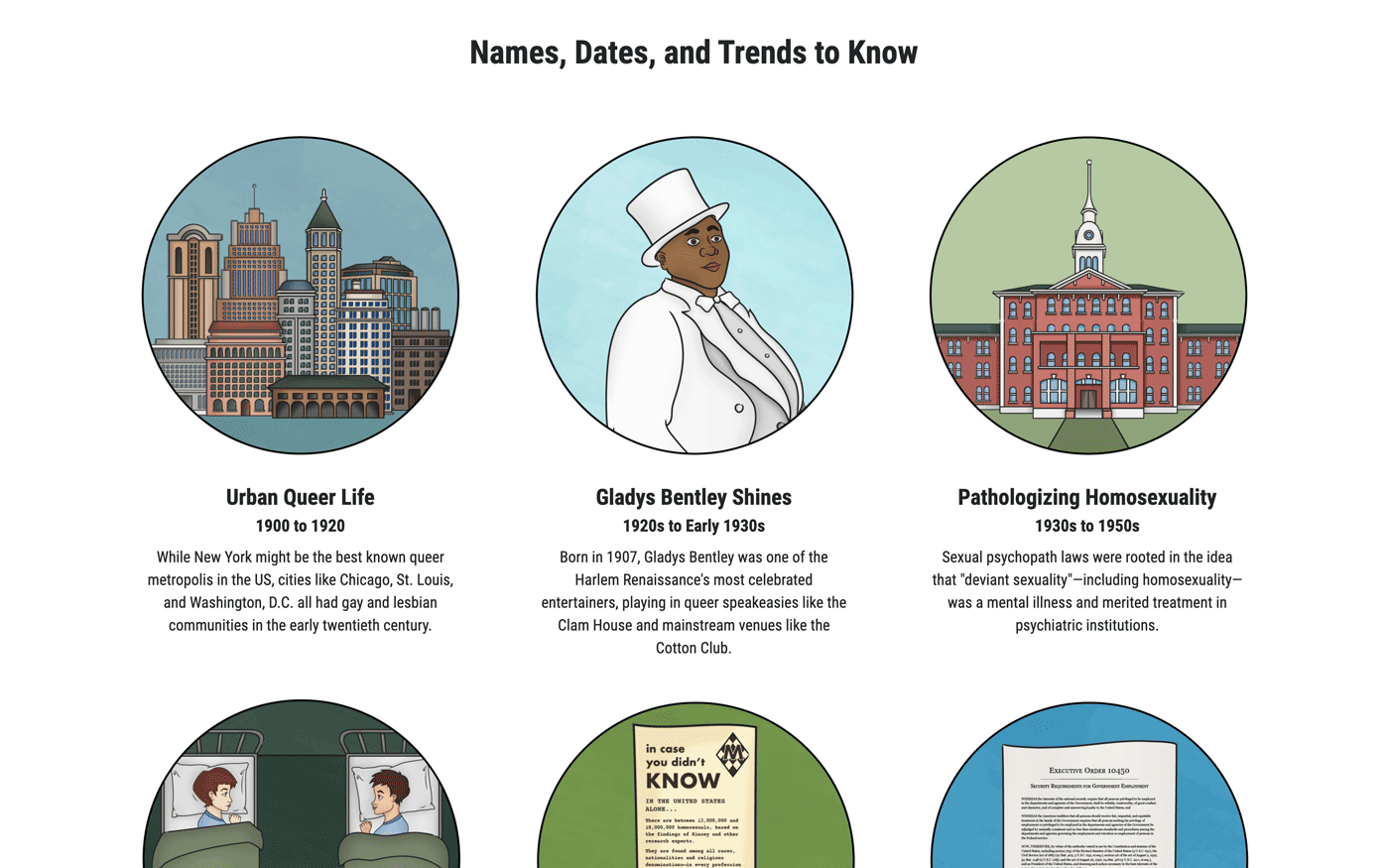 Animating Queer History is a series of videos that introduce students to significant themes in American LGBTQ+ history, from the creation of sexual labels at the end of the nineteenth century to the 1970s gay liberation movement. The series draws connections between the past and present, illustrating how legacies of discrimination and resistance continue to affect queer people’s lives. The project also includes a website that provides students with resources for further exploration. 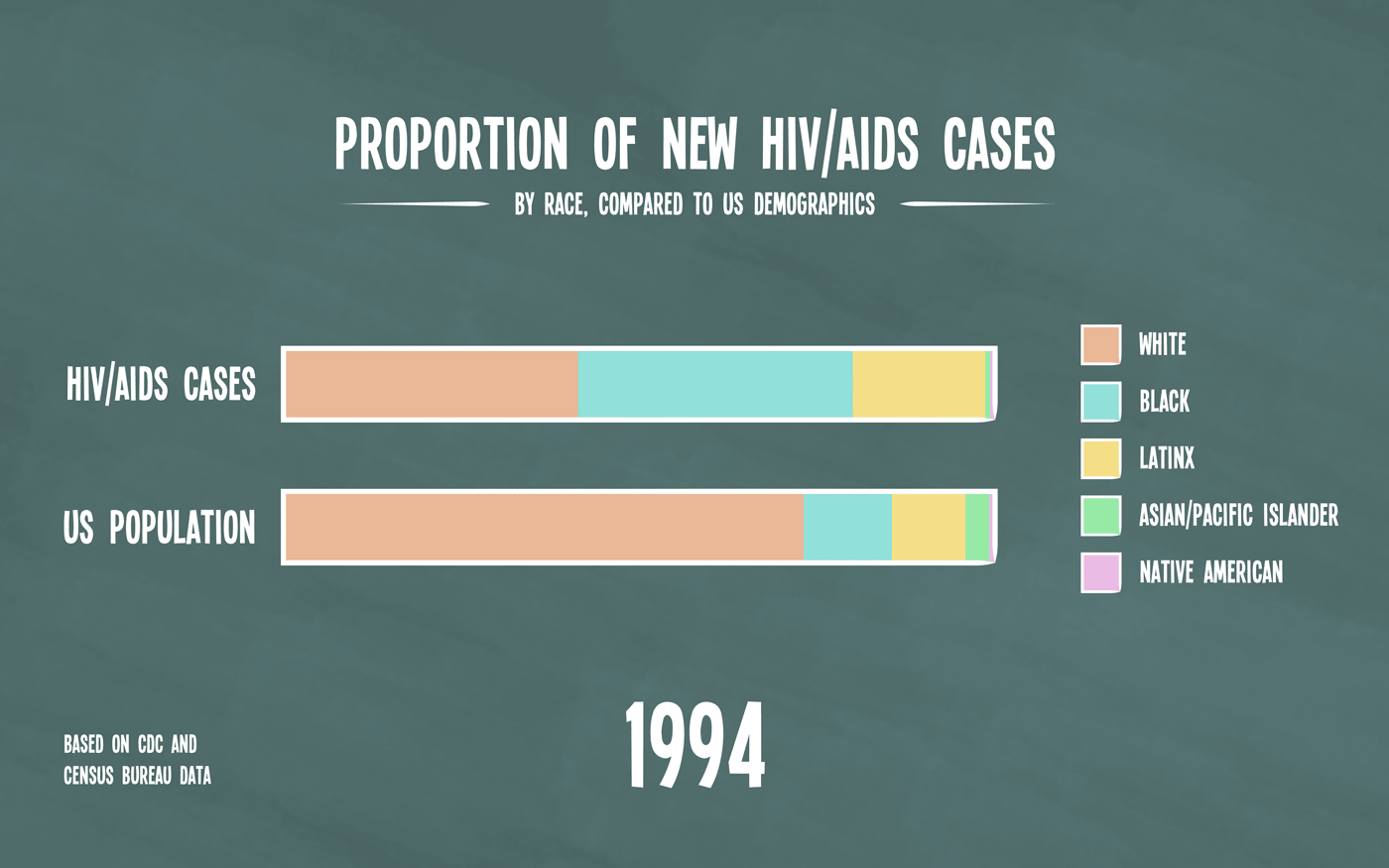 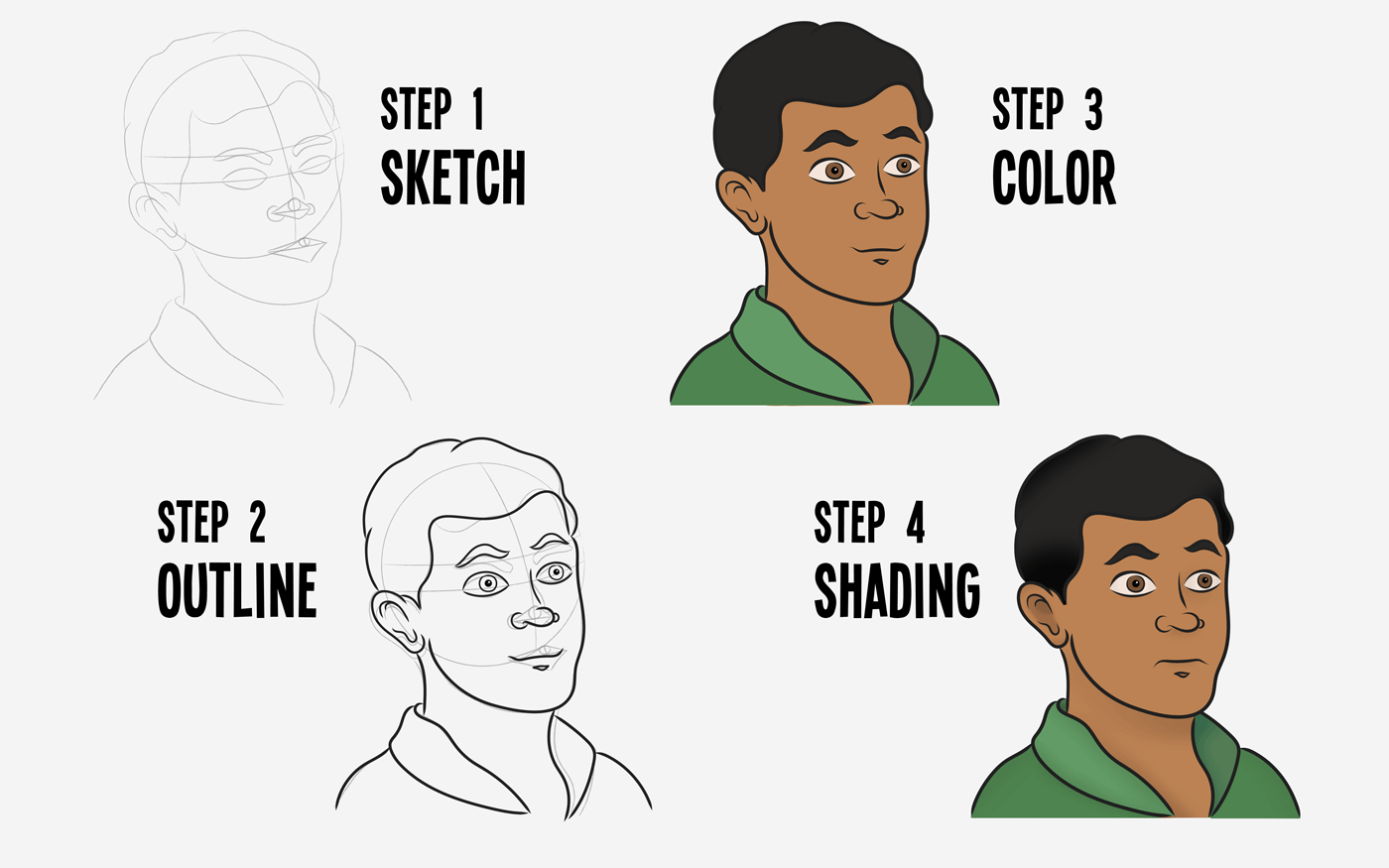 Most illustrations for this project were created through initial sketching, outlining features, adding color, and adding shading.

As both an animation and public history project, Animating Queer History entailed numerous forms of production. I began by conducting historical and pedagogical research, which I used to inform the content and narrative approach of the project. Next, I condensed my research into four scripts—no longer than 230 words apiece—and corresponding storyboards. I then began drawing in Adobe Illustrator, creating over 80 assets that I animated in Adobe After Effects. Once the videos were finalized, I designed and developed a responsive website for the project that included accessibility features such as subtitles and video descriptions.

Animating Queer History’s primary audience is LGBTQ+ youth who haven’t ever learned the history of their community. But since its completion, the project has also been recognized as a resource for people of all ages, sexualities, and gender identities interested in learning untold histories. The project is featured in the National Council on Public History’s Digital Project Directory and the UNC Digital History Showcase, and it has received awards for the Society for News Design and and the Association for Education in Journalism and Mass Communication. 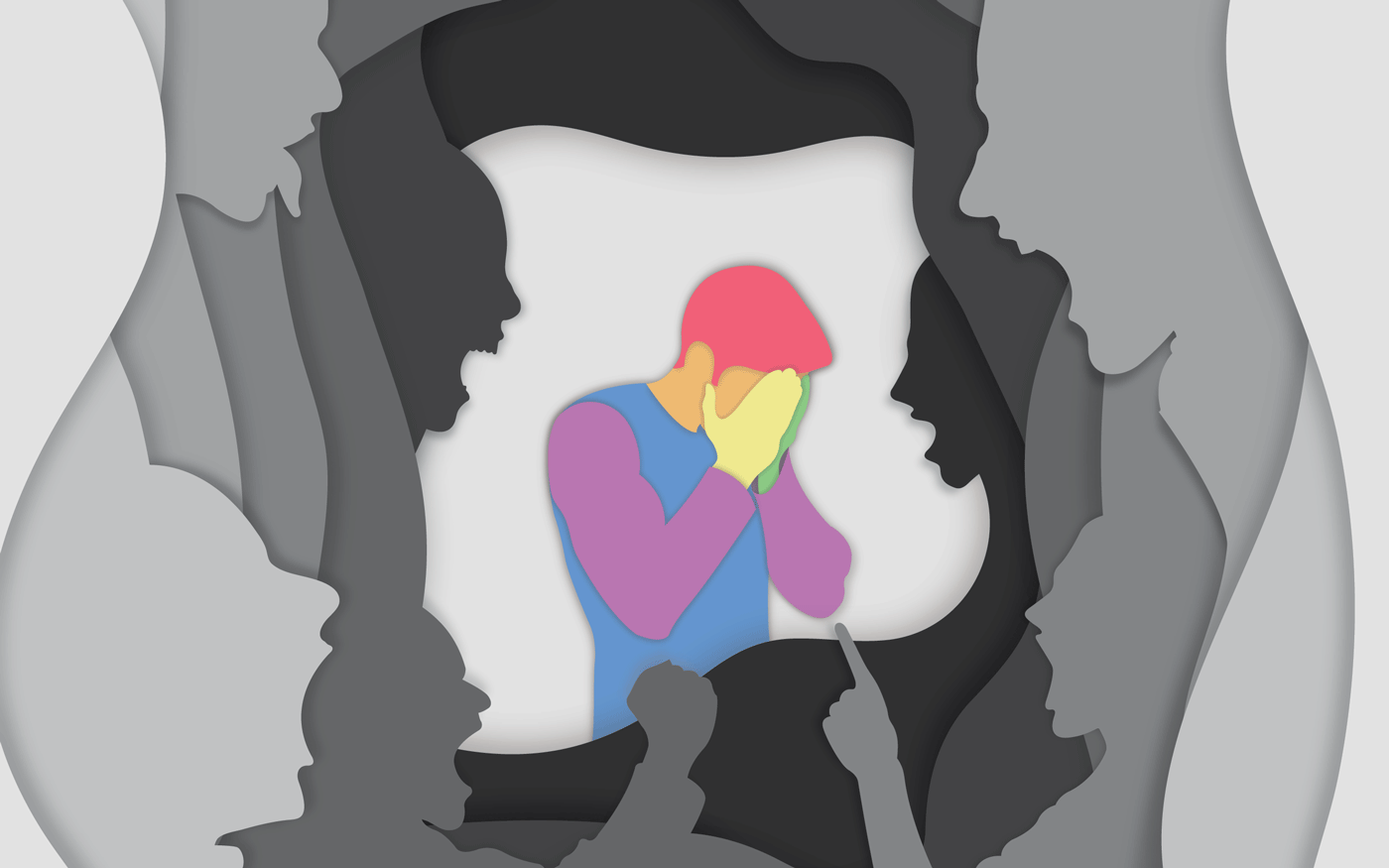 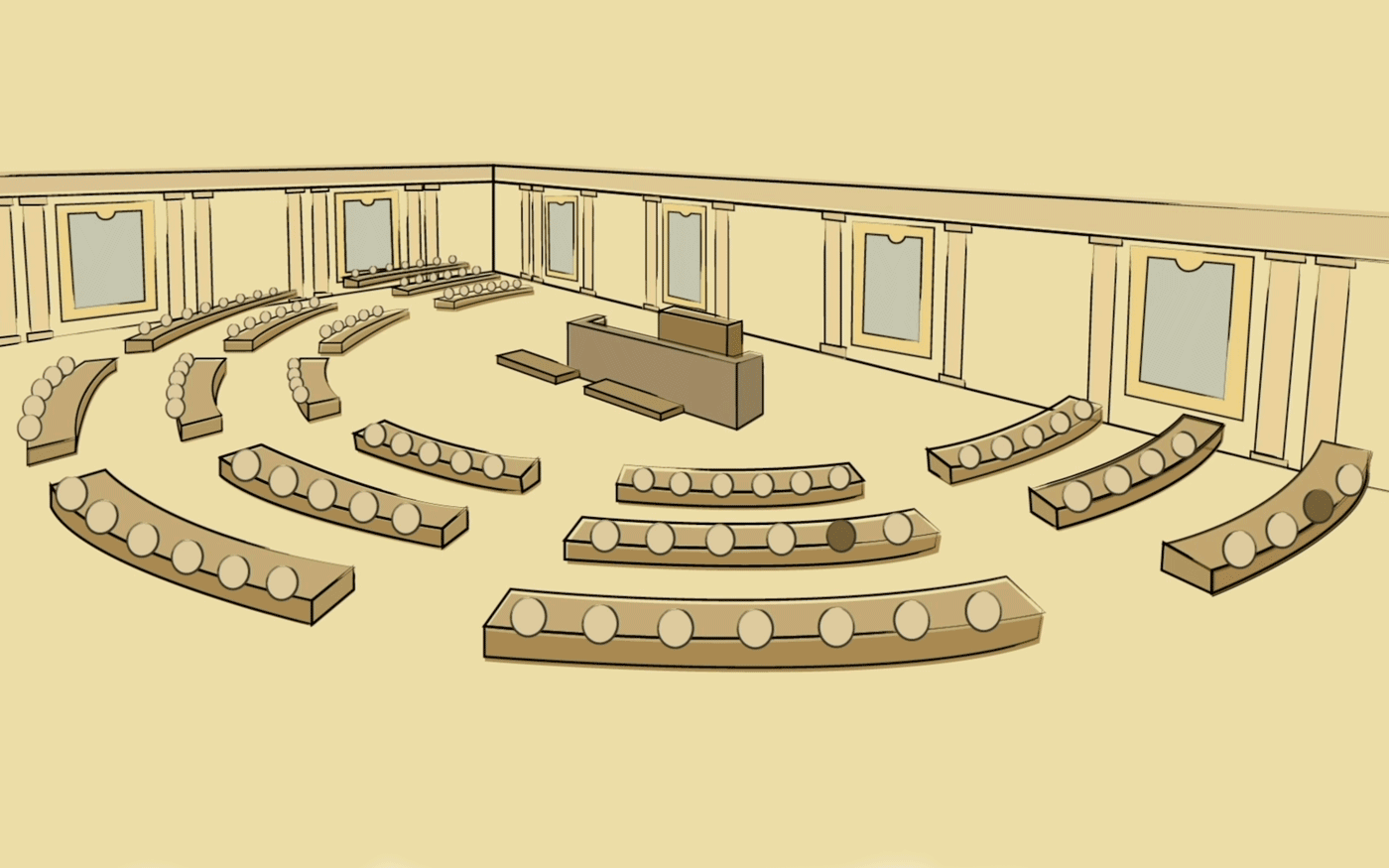 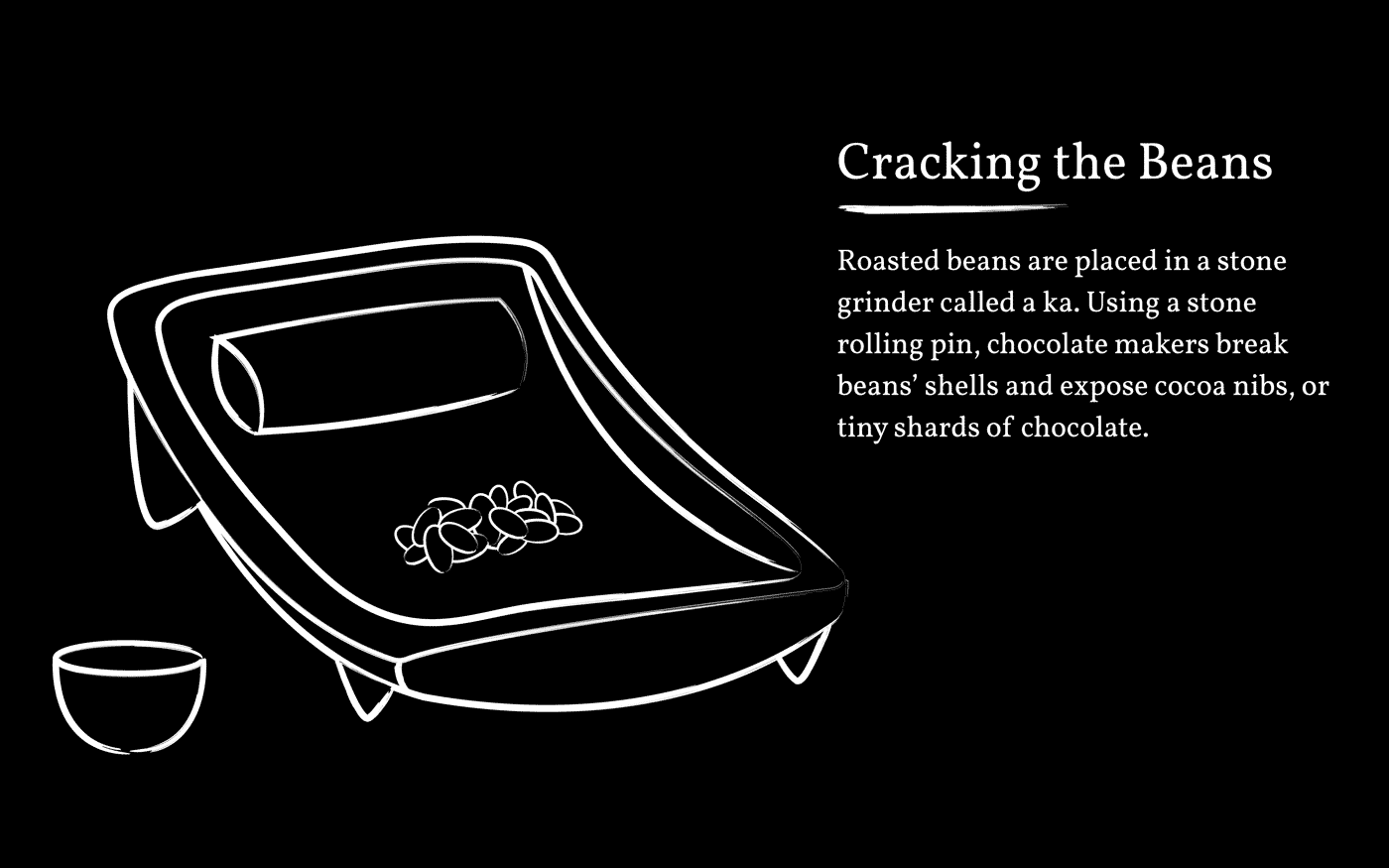